Organizers of the Conference 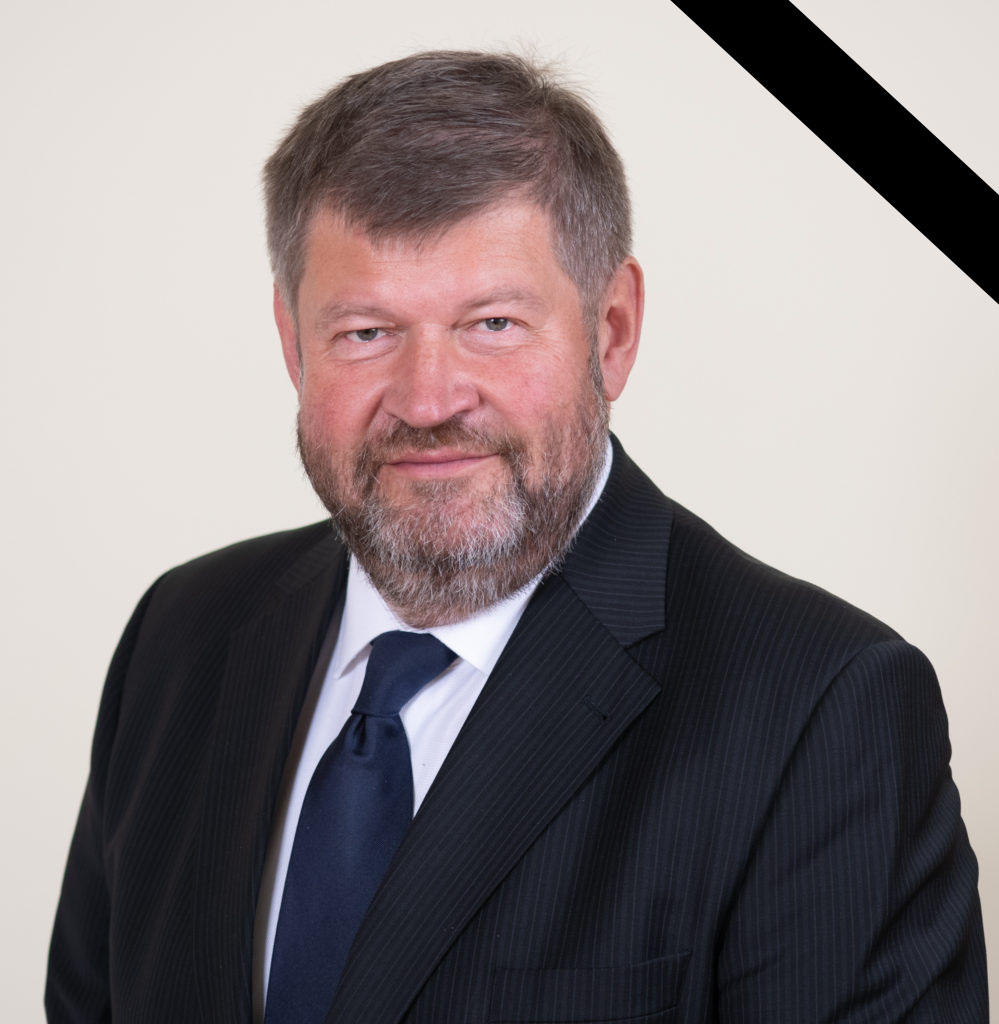 As an historian and Doctor of Philosophy, Mart Nutt was highly committed to human rights. He represented Estonia in Council of Europe`s European Commission against Racism and Intolerance ECRI (1998–2013) and UN Human Rights Council Darfur mission (2007–2008). Nutt was a member of the President of the Republic of Estonia`s think tank (Presidendi Mõttekoda), Council of Jaan Tõnisson Institute and Estonian Migration Fund Council. As a member of the Estonian UN Security Council delegation, he contributed to Estonia being elected a non-permanent member of the UN Security Council.

Mart was active in the Estonian Institute of Human Rights and one of the key people in organising and conducting the Institute`s annual international conferences. The topics of this year`s conference were proposed by him, also the preliminary descriptions of the panels.

Chair of the conference

The Estonian Institute of Human Rights proudly presents the 2019 conference moderator – Republic of Estonia Chancellor of Justice Ülle Madise – who agreed to take over Mart Nutt`s role in organising this year`s conference. Ülle Madise has graduated from Tartu University Faculty of Law Bachelor`s and Master`s programmes cum laude and holds a Doctor of Philosophy degree in Public Administration from Tallinn University of Technology. Before taking up the office of Chancellor of Justice, she worked as a professor at several universities (Tartu University, Tallinn University of Technology) and as a legal advisor to the President of the Republic of Estonia. In 2019, under the guidance of Ülle Madise, the Advisory Committee on Human Rights was established aimed at advising the Chancellor of Justice in human rights issues. 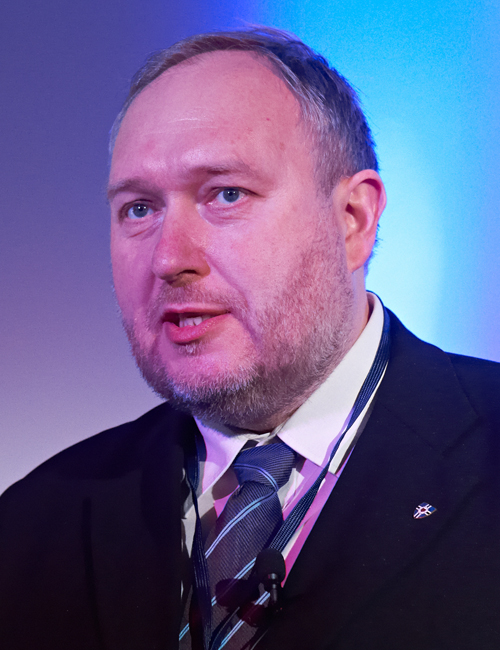 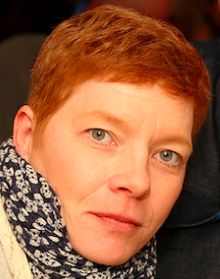 CEO of the Institute of Human Rights and the Annual Conference of Human Rights. Aet is also the principal contact person for the speakers and official delegations during the conference, and in charge of all general issues. Aet Kukk manages both domestic and international projects at the Institute and is responsible for its main activities. Aet has studied journalism and communications at the University of Tartu and has an MA in Communications Management. Aet has previously worked at various advertising and public relations agencies. From 2004 to 2009, she worked at the Estonian Ministry of Defence. 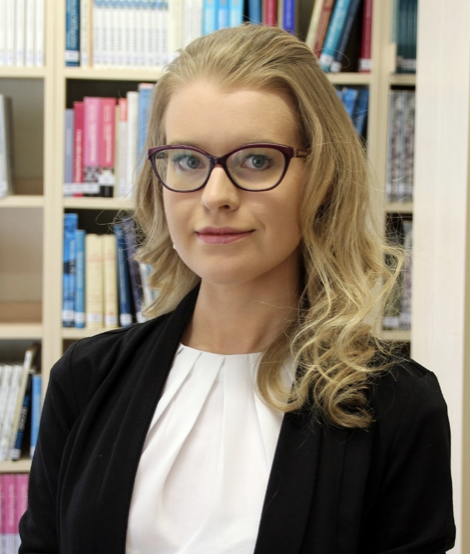 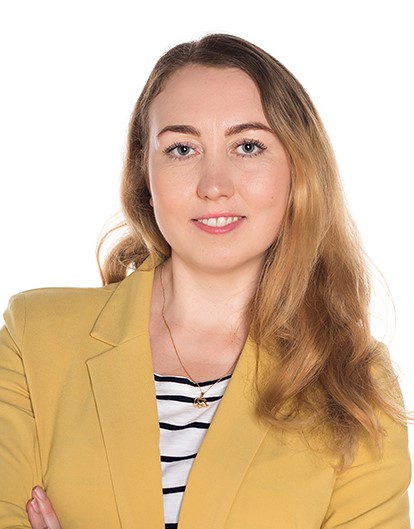 Maarja has supported the organisation of the Estonian Institute of Human Rights annual conference and other events and undertakings. She has an MA in Social Sciences from New York City College and Barcelona Pompeu Fabra University. Maarja has been active in human rights from 2015 and worked with the Estonian Institute of Human Rights from autumn 2018. She also has long-term experience in conducting and evaluating market and other research. 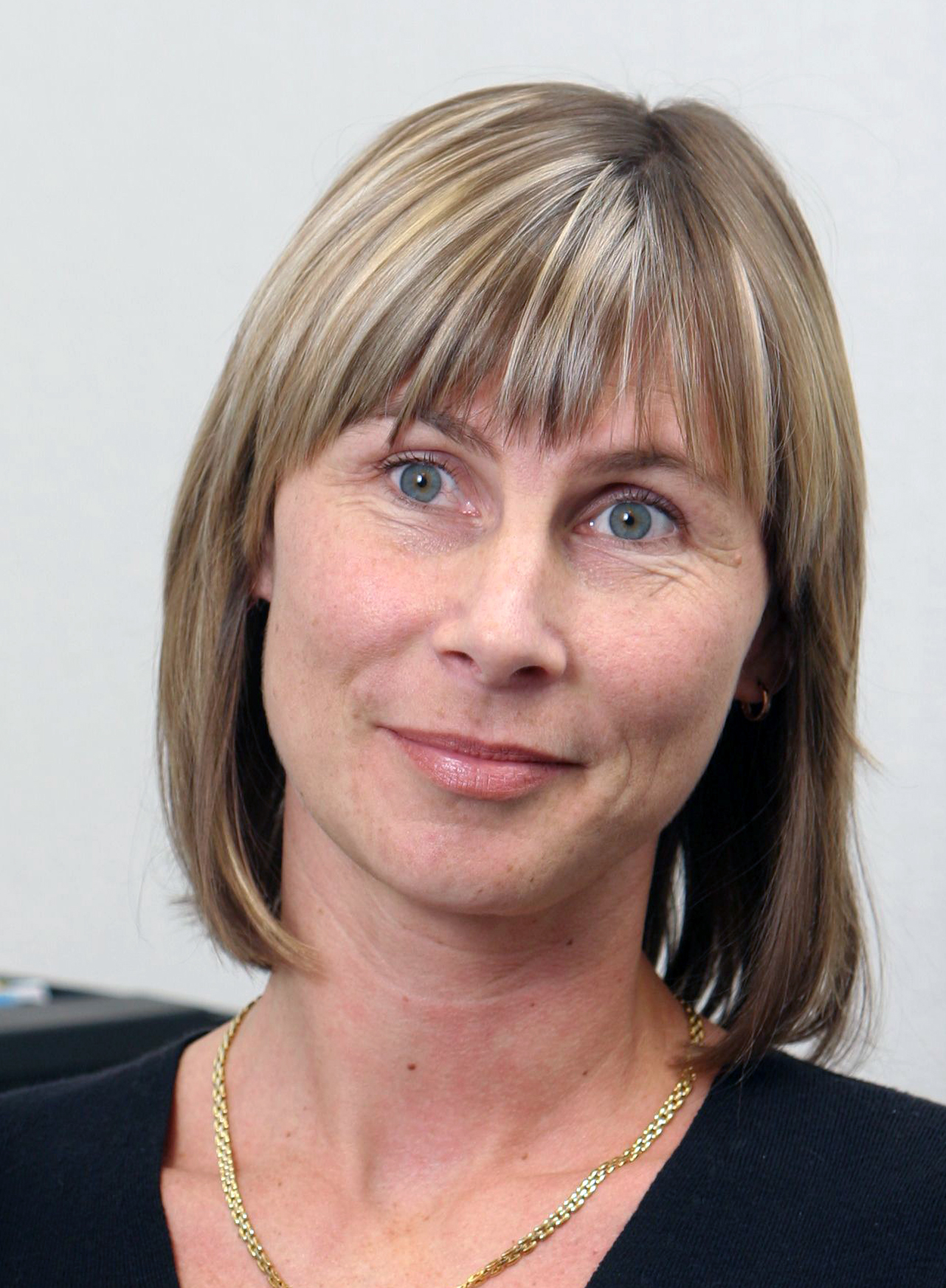 Project manager whose job during the last eight years has been to organise conferences by helping clients find the best technical and substantive solutions and coordinating the relevant activities. After 10 years with the Estonian Business School, Silja joined the team at Pärnu Conferences, where she learned how to organise conferences from the best in the field. Today, Silja is a project manager in her own firm, Smart Event. Besides the annual conference of the Institute of Human Rights, Silja is helping to organise the Pärnu Management Conference, ICGOV, the Pärnu Finance Conference, the Pärnu Supply Chain Conference and many others.