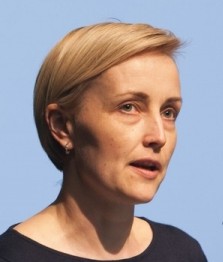 Director of the University of Tartu Narva College

She has worked as a policy analyst and head of the analysts’ team at the Institute of Baltic Studies in Tartu, Estonia. Her main areas of expertise are minority rights, fundamental rights, integration processes and integration policies, migration, asylum and refugees, citizenship and political and ethnic identities. She has worked as a consultant for the Estonian government developing national integration strategies since 2007. In 2014 Kallas served twice as an observer on the OSCE/ODIHR election observation mission in Ukraine. In 2014-2015, she managed the humanitarian intervention programme of the Estonian Ministry of Foreign Affairs for internally displaced people in Eastern Ukraine.