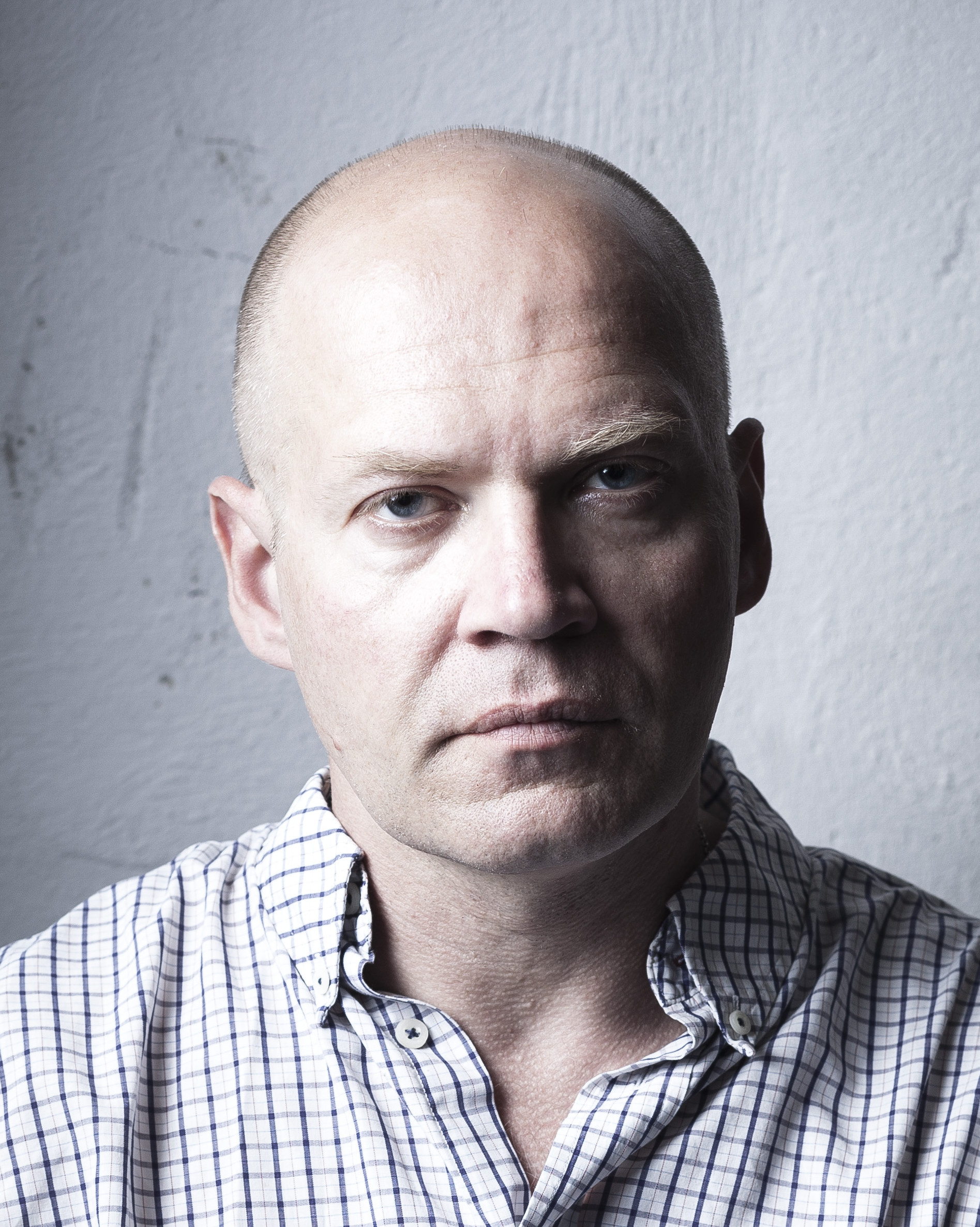 He has worked at the Estonian Literary Museum, Estonian Academy of Sciences and Estonian National Museum. He has a PhD in social anthropology from Martin Luther University Halle-Wittenberg. Since 1995 he has conducted regular ethnographic studies in West-Siberia, Yakutia and Eastern Germany. His main subjects of research are economic and judicial anthropology, musical cultures, identity processes and ownership in the music industry. He is a member of the International Association for the Study of Popular Music and participates in the work of the Centre of Excellence in Cultural Theory in collaboration with the University of Tartu. He is the author of the book My Yakutia.