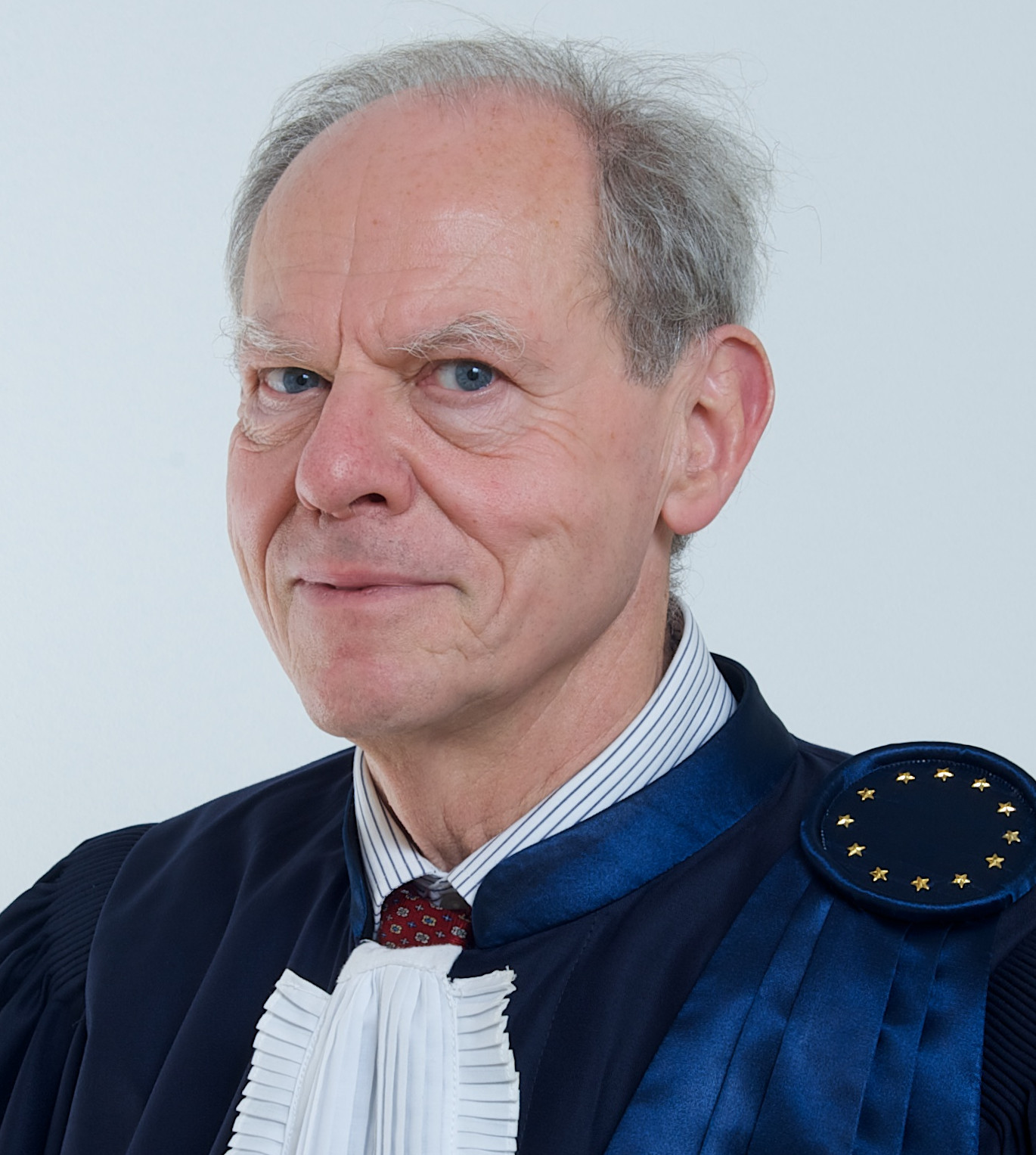 Judge of the European Court of Human Rights, Vice-President (Hungary)

Founder and spokesperson of the Hungarian League for the Abolition of the Death Penalty and the Legal Counsellor to the President of Hungary. András Sajó obtained his PhD at the Hungarian Academy of Sciences in 1977. He was the Chair of the Department of Comparative Constitutional Law at Central European University (Budapest) between 1993 and 2007. As of 2008, he has been a Judge of the European Court of Human Rights and its Vice-President since November of this year.