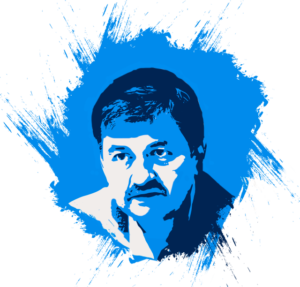 Founder and council member of the e-Governance Academy

He has served as the director of the e-Governance Academy and been a member of the Estonian Parliament and Parliamentary Assembly of the Council of Europe. Tallo was a foreign policy adviser to President Lennart Meri and has lectured on public policy and public administration at the University of Tartu. He is the author of the public service code of ethics and participated in the drafting of the Basic Principles of Information Policy of Estonia. Tallo deals with the implementation of ICT solutions in Estonia and has advised public sector leaders in Central and Eastern Europe, the Balkans, CIS, Arab countries and Africa. From 2007 to 2009 he was seconded by Estonian government to the UN Institute for Training and Research where managed the e-governance programme.