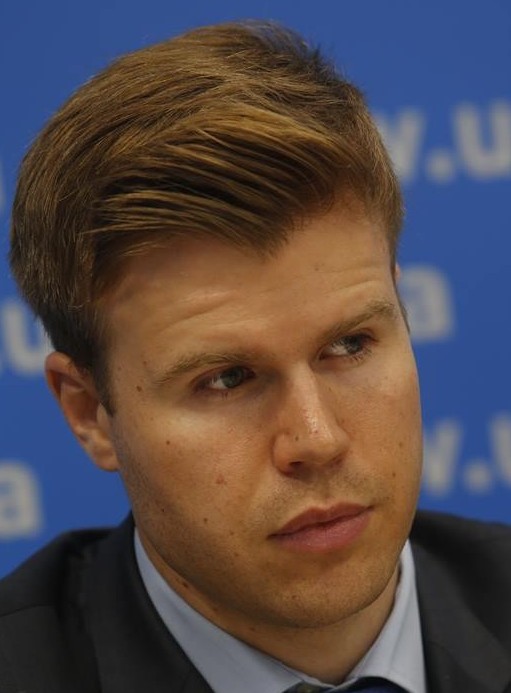 Ukraine-based journalist reporting for Newsweek, The Times and the BBC

A journalist reporting on the events in Ukraine for the international publications The Times, POLITICO and Newsweek. He previously worked as a reporter for The Independent. He covers both the frontline events in Ukraine and the situation of the civil population. From 2013 to 2014, he worked for Amnesty International, where he dealt with media relations and global media campaigns, as well as human rights projects in Ukraine and the South Caucuses. He helped to start up the Amnesty International office in Ukraine and was the organisation’s spokesperson for Ukrainian issues. He received his education as a historian and acquired a BA from the University of Bristol in Great Britain. He studied law as a minor subject and has furthered this studies in his field.