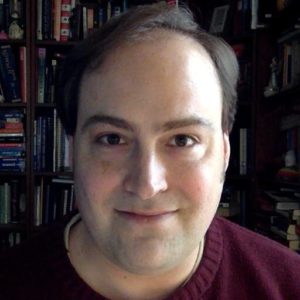 Andy Carvin is a senior Fellow at the Atlantic Council’s Digital Forensic Research Lab (DFRLab) that aims to identify, expose, and explain disinformation where and when it occurs using open source research. From 2006 to 2013, Andy was Senior Strategist at NPR, where he founded the company’s social media desk and developed new reporting techniques to improve the quality and diversity of NPR's journalism. From 2006–2013, he was a Social Media Expert in US public radio. Carvin become known for his tweets on the 2010 Tunesian revolution. He has gained thousands of followers fighting for the truthfulness of news on social media. In the late 1990s, he advocated for the internet to be used more widely in general education schools. Carvin was the Director of the organisation Digital Divide Network, aimed at bridging unequal access to information technology.