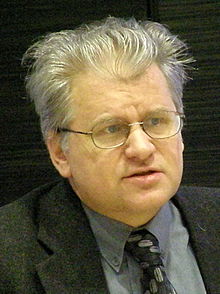 Estonian linguist and Chairman of the Council of the Institute of Human Rights. He is a founding member of the Estonian Association for Applied Linguistics and board member of the Integration Research Institute. He has represented the Estonian government at several international linguistic forums at the United Nations, European Council and Council of the Baltic States. He is an associate professor of Estonian at the Narva College of the University of Tartu and head of the Division of Estonian Language and Literature. He has been a professor of linguistic policy at Tallinn University, the director of the Estonian Language Inspectorate and advisor on human rights issues to the President of Estonia. Mart Rannut has been the editor of several national and international professional journals and published dozens of scientific articles.