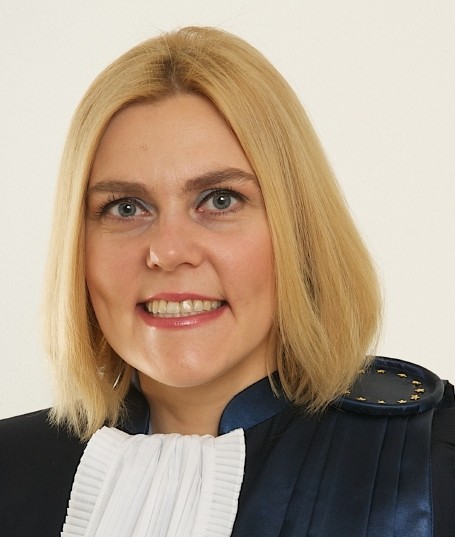 Judge at the European Court of Human Rights, Vice-president of the II Section (Estonia)

She is Professor of European Law in the Faculty of Law at the University of Tartu and member of the International Permanent Court of Arbitration. Previously, Laffranque headed the Consultative Council of European Judges, European Law Society of Estonia and the International Federation for European Law. From 2004 to 2011, she was a justice of the Estonian Supreme Court and from 2002 to 2004, the Deputy Secretary General on Legislative Drafting at the Estonian Ministry of Justice. She has been a member of the board of the Estonian Academic Law Society and the council of the Praxis Think Tank. In addition to working at the Estonian Ministry of Justice, she has completed traineeships at the Ministries of Justice in France and Sweden, the Legal Service of the European Commission, Supreme Administrative Court of Germy and the Council of State of France. Laffranque has a Master of Laws degree from the University of Münster in Germany, and as of 2003, a Doctor of Jurisprudence degree from the University of Tartu. In 2013, she was chosen as European of the Year by the European Movement of Estonia.