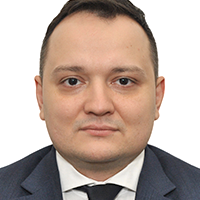 With his law practice, Sergei Badamshin has been one of the most famous defenders of human rights in Russia. He has acted as the defence attorney in many controversial and widely reported court cases, including the case of the Bolotnaya Square demonstrations, the accusations of treason against Svetlana Davydova, the Open Russia court case related to Mikhail Khodorkovsky, and the court case related to the director of the Tannhäuser opera that was performed in Novosibirsk. Badamshin was also involved with the case of Eston Kohver since, as an expert on the workings of the Russian legal system, the Estonia media often asked him for relevant comments and explanations.