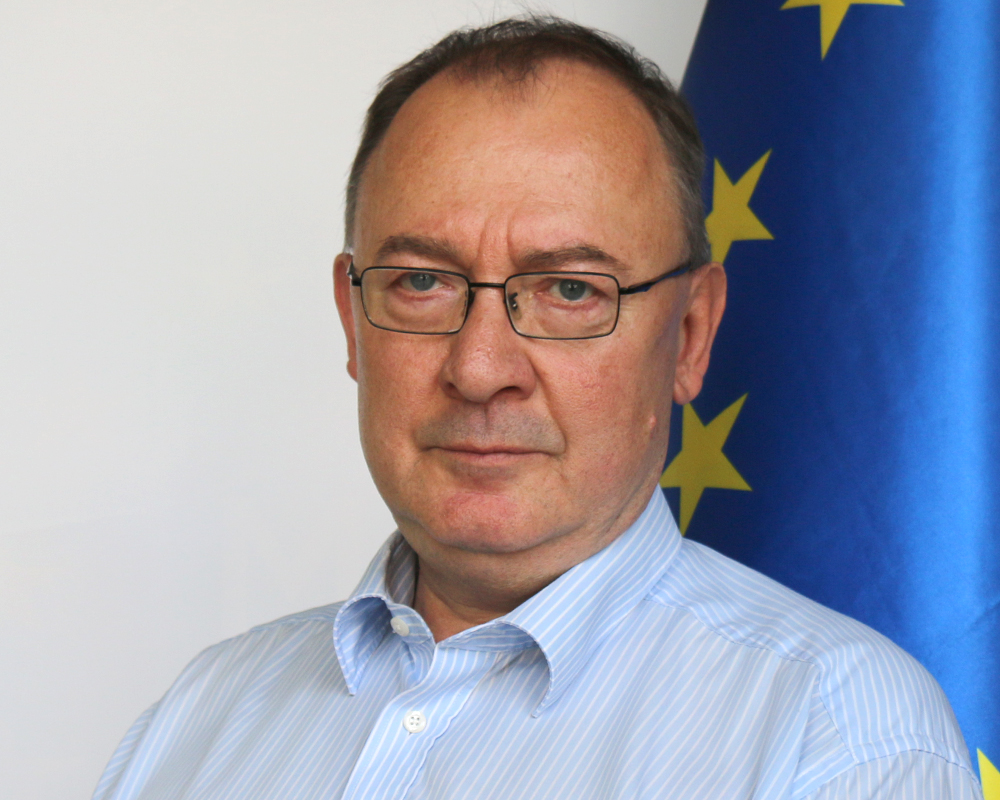 Former Ambassador of Estonia to Ukraine

He is currently working as an Strategic Communication counsellor for the EUAM in Ukraine (The European Union Advisory Mission). In 2014 he visited Ukraine as an OSCE observer, where he worked as a vice manager in the Odessa region. Matsulevits has worked at the Estonian Ministry of Foreign Affairs as the director of the Bureau of Policy Planning and been the Estonian ambassador to Germany, Ukraine and Russia. From 2003-2007 he was a member of the Estonian parliament and a member of the Commission of Defence and the NATO Parliamentary Assembly. He has consulted in several countries during their transition period (e.g. Georgia, Azerbaijan, several countries in the Balkans) and worked as a counsellor at the Ministry of Foreign Affairs in Estonia. Matsulevits studied journalism at the University of Tartu, Estonia where he has worked as a lecturer and PR councilor for the university’s rector.