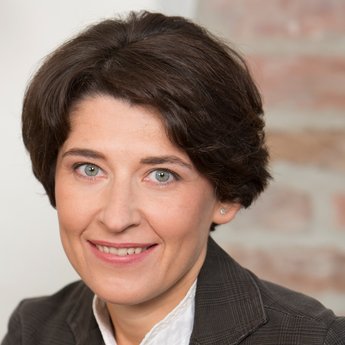 Research fellow at the International Centre for Defence and Security

Riina Kaljurand is the Research Fellow of the International Centre for Defence Studies and her main research areas comprise the security of the Baltic Sea region, the Nordic-Baltic Security and Defence cooperation and Russia’s soft power. She has been the Director of the Lennart Meri Conference since 2013. Riina worked at the Estonian Ministry of Foreign Affairs from 1993-1997, including tours in the Embassies in Oslo and Stockholm. In 2002, she was briefly employed as a research assistant by the University of Stockholm. From 2003-2004 she worked in Kyiv within the framework of the „Public Administration Reform” project run by SIDA (Swedish International Development Agency). From 2004-2007 she worked at the Estonian Ministry of Defence, including two and a half years as an Assistant to the Permanent Undersecretary. Riina holds an MA in Political Science from the University of Stockholm and has also studied social anthropology at Stockholm University and the Queen’s University of Belfast.