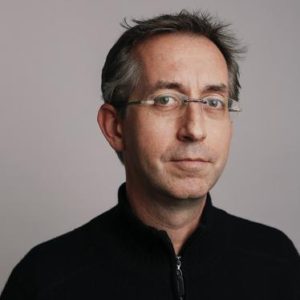 Josh Lyons is the Director of Geospatial Analysis at Human Rights Watch, responsible for satellite, drone and artificial intelligence applications for human rights investigations. He is a member of the Technological Advisory Board OTP at the International Criminal Court (ICC) and has contributed to international investigations, including the UN Fact Finding Mission on Gaza report in 2009, and the UN Secretary-General's Panel of Experts report on Sri Lanka  in 2011. He has been involved in the work of the UN’s Commission of Inquiry on Syria and the Fact Finding Mission on Myanmar. Before joining HRW, Lyons was the principal analyst of the UN’s operational satellite applications` program, responsible for the overall research, development and production of satellite-based reports in support of humanitarian operations during natural disasters and armed conflicts. Lyons has master’s degrees in International Relations from the London School of Economics (LSE), and Geographic Information Science from University College London (UCL).