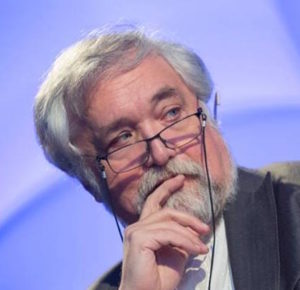 Toomas Tiivel is a biologist and diplomat. In 1975, he graduated from Tartu University as a biologist and then started working at the Estonian Soviet Socialist Republic`s Academy of Science. He defended his Biology PhD in 1984, and became a professor in 1993. He took up employment at the Republic of Estonia`s Ministry of Foreign Affairs in 1992  and has held different positions in the Ministry. Toomas Tiivel has worked as an ambassador to Latvia (1994-1998), Sweden (2000-2004) and China (EXPO - 2008-2010). He has given many lectures (also as a teacher at Tallinn University, Audentes, Tallinn University of Technology, Estonian School of Diplomacy), published and translated several books and articles on evolution, democracy and international organisations among other topics. From 2019, he is the Chairman  of  Estonian Society for Nature Conservation.