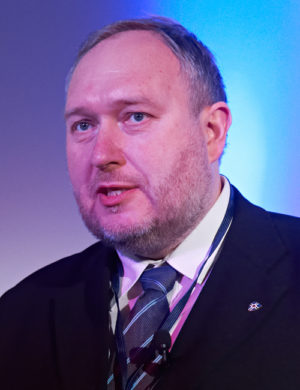 Institute of Human Rights Chairman of the Management Board

Vootele Hansen graduated from the Department of Geography of the University of Tartu in 1985. From 1985-1990, Hansen worked at the Institute of Applied Geography Baltic Sea Department in Moscow and from 1990-1992 at the Tallinn University of Technology (the Baltic Sea Department was reunited with the University of Technology). He was a member of the VII, VIII and IX Riigikogu. In 1994–1995, he served as the Minister of the Environment in Andres Tarand’s cabinet. From 2004, he has been a school teacher. In 2007–2010, he also worked at the National Audit Office. Hansen is a member of the supervisory board of the Estonian Evangelical Lutheran Church Mission Centre and Tallinn Toompea St. Charles Congregation Chairman of the Board and Chairman of the Management Board of the Institute of Human Rights.