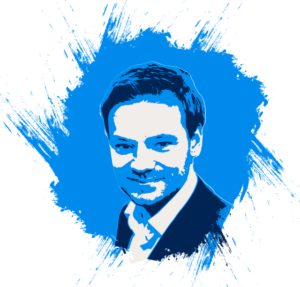 Head of the Office of the Secretary General at Amnesty International

David Griffiths shapes the agenda and interventions of the Secretary General on human rights issues across the world, acts as a media spokesperson, and facilitates long-term strategic thinking in the organisation. He previously led the South Asia regional team, managing the start of a transition from London into the region. Before joining Amnesty, he worked in research and advocacy to promote the rights of religious, ethnic and caste minorities in Asia. He has a strong interest in the intersection of nationalism with religious and cultural identities, and holds degrees from Oxford University and the School of Oriental and African Studies (SOAS).