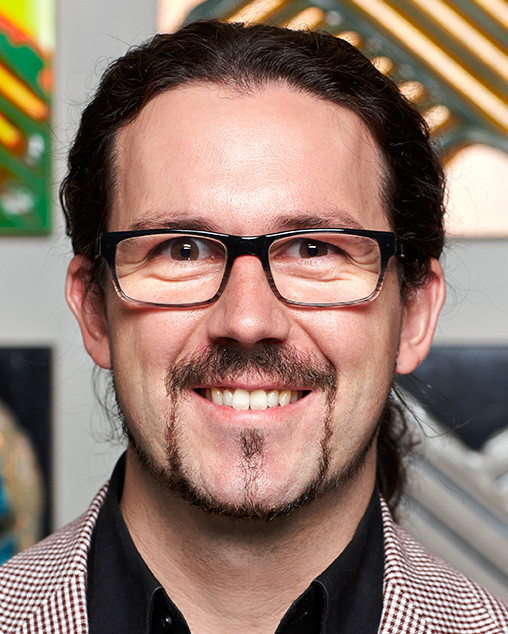 Linguist and cultural researcher studying the socio-linguistic and political as well as ideological role of languages in inter-cultural communication. He received his PhD from the University of Barcelona and during his PhD studies examined the ideology of languages and their socio-linguist environment in Tallinn and Barcelona. He has researched the role of English as a global language in the higher education system, and its influence on language policies. He is also currently participating in a pan-European project that is examining the opportunities and challenges of multilingualism in Europe. He has given courses on language and cultural topics in Barcelona, Oxford, Tallinn and Tartu.