This year marks one hundred years since the adoption of the first Estonian Constitution, the United Nations will celebrate its 75th anniversary and our annual Human Rights Conference was to be held for the tenth time. These are all distinguished milestones that we would like to honour. Yet this year we cannot do so in the traditional way.
Due to the COVID-19 pandemic, we will discuss hot topics in human rights and commemorate these milestones over the Internet. This will allow everyone to view the discussions when it suits them best. The discussions will be recorded in advance, and subtitles will be provided.

A clean environment and future of the globe, the possibility to preserve your privacy and option to disengage, which is necessary for the human psyche, are practical topics that apply to everyone.

In 2018, the panels discussed the topic of small countries as equal partners, whether human rights have a future, how much algorithms affect human rights and whether Russia has a future.

The conference will address a number of today’s most important topics – terrorism, technological development, security, small states in a globalising world, culture and international cooperation – through a human rights perspective.

Read more
2016
Black and White Values in a Polarizing World

The topics under discussion this year include a survey of public opinion on human rights among the Estonian citizens and foreigners living in Estonia, questions related to collective human rights and propaganda that have changed people’s understanding of basic rights.

The topics under discussion this year include case studies from the European Court of Human Rights, linguistic human rights, as well as the views of various generations of Russians today regarding their society.

Read more
2014
Dignity in the context of human rights

Read more
2013
Human Rights and the Freedom to Association

This year’s annual conference, titled “Human Rights and the Freedom of Association” will analyse the global developments in human rights that have taken place in 2013.

Our conference examined human rights where the internet and the concept of security have altered dramatically our 20th century understanding of the core issues of human rights. 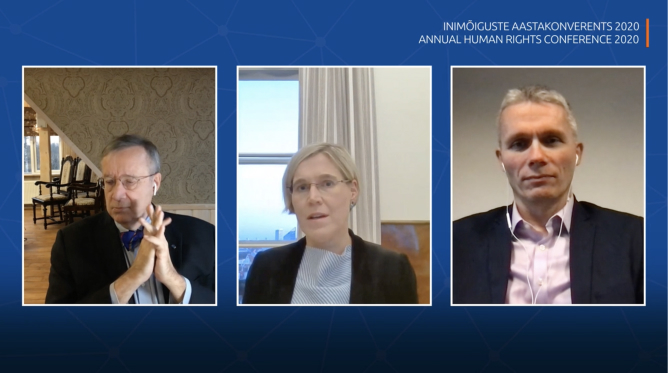 Are we living in an era of extremes in which radicalism is in fashion?

The words extremism and radicalism are common in today’s political debate. Both of these terms signify an attitude towards someone or something. The former refers to being on the edge or extremes of something. The latter derives from the Latin word radix or root, and signifies an attitude that seeks to delve into the origin or root of something.
They are thus contrasting concepts, and yet they tend to be used as if they mean the same thing. Why is that? Is it possible to be an extreme radical or radically extreme? And if something is both extreme and radical, then in relation to whom or what? If everyone is extremist, then is moderation radicalism? 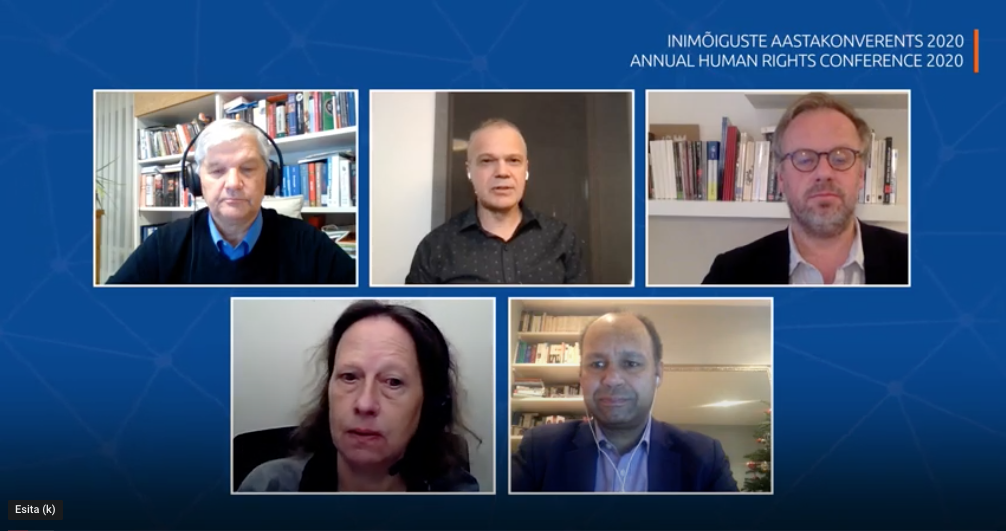 The media – a reflector of extremes or a taker of positions?

In the 21st century, the media is facing a number of serious challenges: the era of paper media is coming to an end, yet new digital solutions are not profitable; while social media is assuming the role of the primary mediator of news, a high level of professionalism is expected from journalists. At the same time, consumers do not distinguish between what is professional and what they like, which is why the media keeps finding itself in a situation where it no longer merely reflects the public debate, but rather surprisingly for itself, becomes a part of it. This poses a continual challenge for the trustworthiness of the media.
How should events be reflected at a time when political culture has become contentious and opinions are polarised? What is the role of the media in an era of extremes? Should it reflect what is happening or take a position? Whose voice should be heard and why? How dangerous is self-censorship and where does it begin? 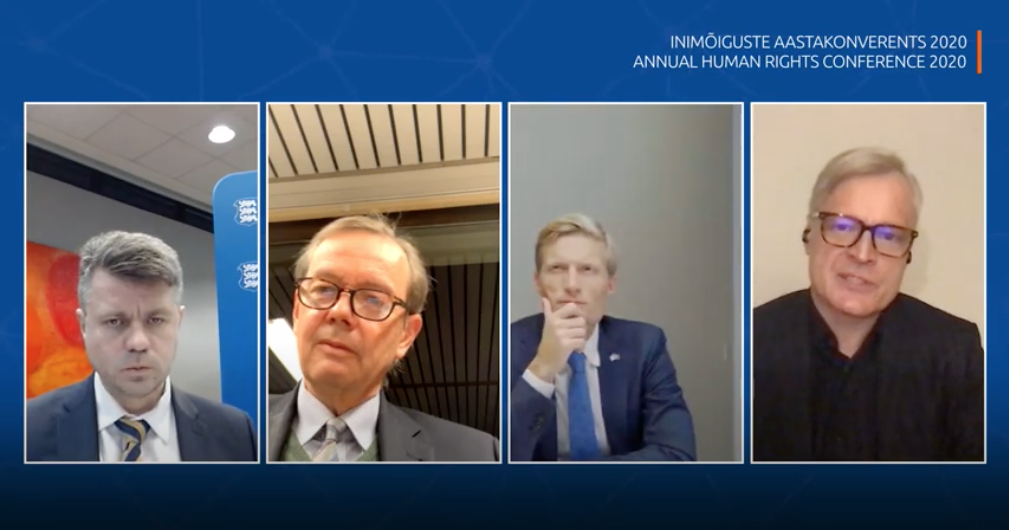 Has the UN become a tool for states that violate human rights?

Estonia became a non-permanent member of the UN Security Council this year when the United Nations Organization is celebrating its 75th anniversary. The focus of this distinguished organization are issues related to international peace, security, development and human rights; however, lately there has been increased criticism of its capacity and working methods.
Thus, whereas the promotion and protection of human rights are among the objectives and principles of the UN, as of next year, the Human Rights Council will include Russia, Cuba and China. The latter has in particular stuck out for its brutal attacks on human rights and fundamental freedoms, both in Hong Kong and in its treatment of ethnic Uighurs. A statement made by the Russian Federation, a permanent member of the Security Council, also did little to foster trust, as it promised “to counter attempts to use human rights protection as a tool for exerting political pressure and interfering in the internal affairs of states”.
What can the UN do in such a situation? What position should democratic countries take? Should the UN undergo reform and if so, does this not entail the risk that attempts to change this global organization could turn it into a tool for states that violate human rights?

The organiser reserves the right to make changes in the schedule and the presenters.