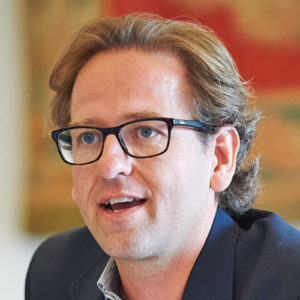 Jens Ole Bach Hansen works at the Permanent Mission of Denmark at the UN. He is a recognized expert on United Nations Sustainable Development Goals (SDG) and in the international development coordination field. In 2014, he was recognized with the honorary title of European Young Leader. While serving in the Danish foreign service, Hansen has dealt with issues of cooperation and development aid, as well as headed up several development coordination programmes. However, he is focused primarily on achieving the United Nations Sustainable Development Goals. As a representative of Denmark, he has been able to participate in the discussions related to improving the efficiency of the organisation of the UN’s work. ÜRO Previously, he has worked as the deputy head of the Danish embassy in Jordan, and before that in the United Nations Relief and Works Agency for Palestine Refugees in the Gaza sector. Hansen has studied in Paris (political science) and at Roskilde, Columbia and Harvard Universities. He has a master’s degree in international relations.