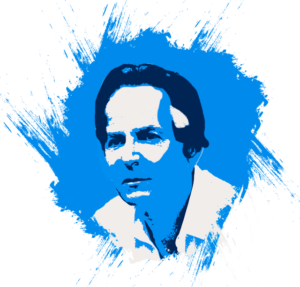 François Zimeray has served as French Ambassador-at-large for Human Rights and participated in numerous missions around the world. He has been a member of the European Parliament and serviced as a mayor.
Professionally, Zimeray is a lawyer. Among other positions, he is a member of the International Criminal Bar of The Hague and calls himself a human rights activist. In 2015, he survived a terror shooting in Copenhagen while participating in a debate about the freedom of expression. He has also written a book about his experiences and conflicting feelings on the topic.