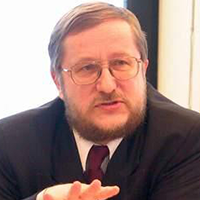 A seasoned diplomat and experienced radio journalist, Harri Tiido served as the Estonian Ambassador in Poland before being assigned to Finland. He has previously been the Deputy Secretary General for Security Policy at the Ministry of Foreign Affairs, and from 2008 to 2011, served as the Ambassador to Afghanistan residing in Tallinn. He has also been the Estonian Ambassador to NATO and the Estonian Permanent Representative to the European Union. Initially, Tiido was active for years as a radio journalist and was the Editor-in-Chief at Kuku Radio before entering the foreign service.