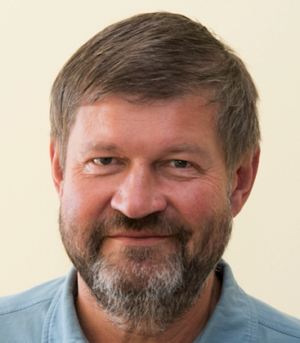 PhD, Member of Parliament, Host of the Conference

Has been a member of seven successive Parliaments since 1992. Nutt is a member of the Constitutional Committee and Foreign Affairs Committee. Delegation to the Organisation for Security and Co-operation in Europe Parliamentary Assembly, Chairman. Mart Nutt is a 1985 graduate of the University of Tartu with a degree in history and ethnography and entered a graduate degree programme at the same institution in 1988. In 2011, Nutt defended his Ph.D. dissertation at Tallinn University of Technology on the topic “Development and application in foreign relations of the competence of Estonian Parliament”. He has been a member of the supervisory board of the Estonian Institute of Human Rights since 2011. Mart Nutt was a member of United Nations Human Rights Council’s Darfur mission in 2007-2008 and member of European Commission against Racism and Intolerance in 1998-2013. He has the Order of the National Coat of Arms , 2nd Class.