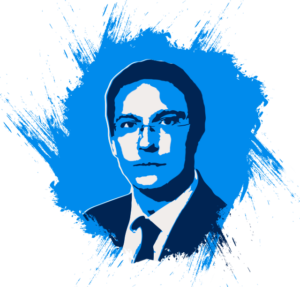 Daniel Mitov served as Minister of Foreign Affairs of Bulgaria from 2014 to 2017. He worked at the National Democratic Institute (NDI) in the U.S. as the head of the political party development programme in Iraq and representative in Brussels. Mitov has been the NDI representative in Libya, Democratic Republic of Congo, Ukraine, Yemen, Tunisia and elsewhere. He has worked at the Political Academy for Central and Southeast Europe, participating as a member of the team from the Bulgarian School of Politics. Mitov has studied political science at Sofia University. He has participated in many international programmes, including the Marshall Memorial Fund, and at the French Ministry of Foreign Affairs.