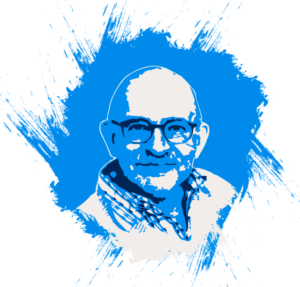 Historian, philosopher and pedagogue, professor at the Estonian Academy of Arts

David Vseviov is a productive publicist and host of the author and presenter of the radio series Mystical Russia. He has published history books and numerous scientific articles and essays. Vseviov has worked at the Institute of History of the Estonian Academy of Sciences, where his researched the history of the socialist period. He has received many awards, including the European Parliament’s European Citizen’s Prize in 2016 and the Gold Microphone Award of the Association of Estonian Broadcasters. Vseviov has defended a PhD thesis in cultural history.