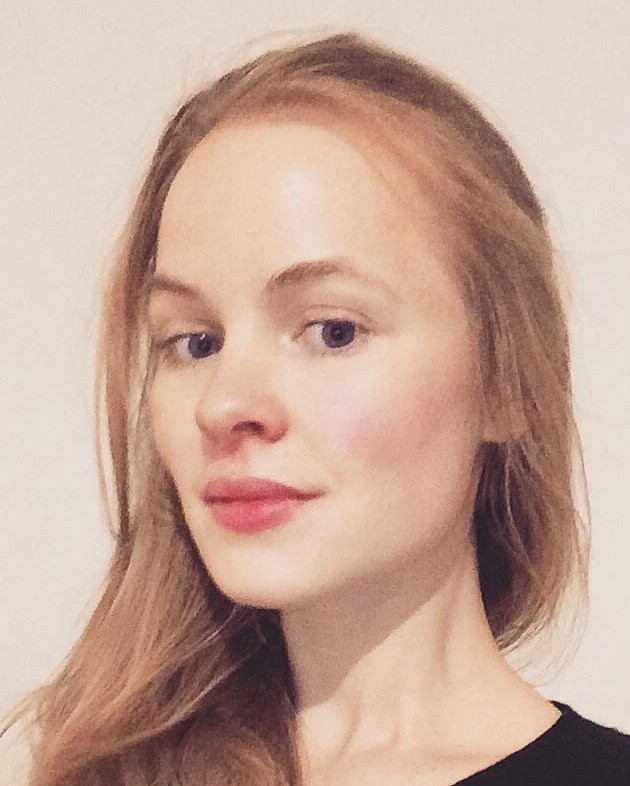 Journalist reporting on Ukrainian events for The Economist and POLITICO Europe

Annabelle Chapman is a Warsaw-based journalist reporting for the The Economist and POLITICO Europe. Her articles from Poland and Ukraine have also been published in Foreign Affairs, Newsweek, Foreign Policy and the Financial Times, among others. Previously based in Kiev, she has reported on Ukraine, including the Maidan protests, and served as an election observer for the Organization for Security and Co-operation in Europe (OSCE). She is currently completing her PhD at the University of Oxford, having previously taught at Hertford College at the same university. Her PhD thesis is based on research about the displaced persons after World War II.