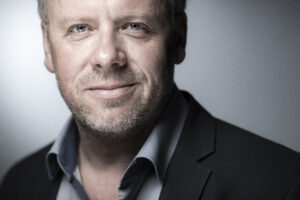 Between 1998 and 2007, Deloire was an investigative journalist for the French magazine Le Point, and he has also worked for the television channels Arte and TF1, made documentaries and written books. In 2008-2012, he ran one of the leading journalism schools Centre de formation des journalistes de Paris. From 2012, Deloire has been the Secretary General of the organization “Reporters without Borders”. From 2019, Deloire is also the President of the Forum on Information and Democracy.