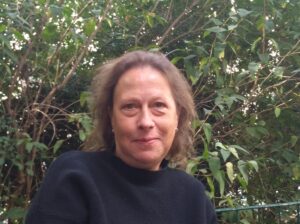 She has studied Political Science, Slavic Studies, Media and Intercultural Communication in Hamburg, Paris, St. Petersburg and Sofia. In 1995, she became the Eastern European correspondent for the daily die tageszeitung, and from 2011, heads the editorial office for the foreign desk. In addition, she organises workshops for young journalists from former Soviet Union territories and is a frequent visitor in these regions herself – especially South Caucasus.