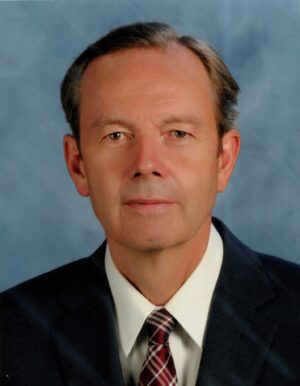 Ambassador to the UN (GER)

He has worked in the German Foreign Service since 1982. In 1986-1989, he was the Second Secretary at the German Embassy in Morocco, then the Deputy Consul General in Leningrad/ St. Petersburg. In 1992, he took up the position of Counsellor of the Permanent German Mission to the European Union. In 1995-1998, he worked as the EU Affairs Desk Officer at the Ministry of Foreign Affairs and the German Parliament and in 2002-2006, as the Head of the Political Section of the Permanent Mission of Germany to the United Nations. In 2007-2009, as the Deputy Director General for the United Nation at the Federal Foreign Office and from 2009, headed the Department of the UN and Global Issues. During the years 2013-2016, Ungern-Sternberg was an Ambassador to Iran, 2016-2018 in Indonesia and East Timor. From 2018, he is the Ambassador of the Republic of Germany to the Office of the UN in Geneva.